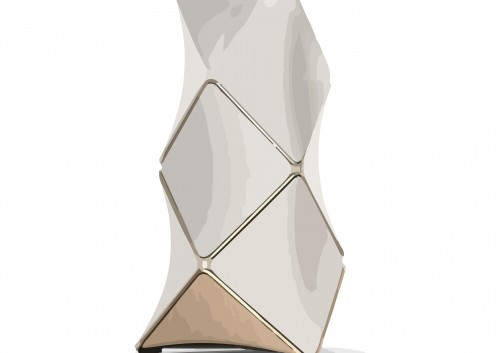 A loudspeaker (commonly referred to as a speaker or speaker driver) is one type of electroacoustic transducer, that is, a device that converts an electrical audio signal into a corresponding sound. A speaker system, also often simply referred to as a "speaker" or "loudspeaker", comprises one or more such speaker drivers, an enclosure, and electrical connections possibly including a crossover network. The speaker driver can be viewed as a linear motor attached to a diaphragm which couples that motor's movement to motion of air, that is, sound. An audio signal, typically from a microphone, recording, or radio broadcast, is amplified electronically to a power level capable of driving that motor in order to reproduce the sound corresponding to the original unamplified electronic signal. This is thus the opposite function to the microphone; indeed the dynamic speaker driver, by far the most common type, is a linear motor in the same basic configuration as the dynamic microphone which uses such a motor in reverse, as a generator. The dynamic speaker was invented in 1925 by Edward W. Kellogg and Chester W. Rice issued as US Patent 1,707,570. Apr 2, 1929. When the electrical current from an audio signal passes through its voice coil—a coil of wire capable of moving axially in a cylindrical gap containing a concentrated magnetic field produced by a permanent magnet—the coil is forced to move rapidly back and forth due to Faraday's law of induction; this attaches to a diaphragm or speaker cone (as it is usually conically shaped for sturdiness) in contact with air, thus creating sound waves. In addition to dynamic speakers, several other technologies are possible for creating sound from an electrical signal, a few of which are in commercial use. 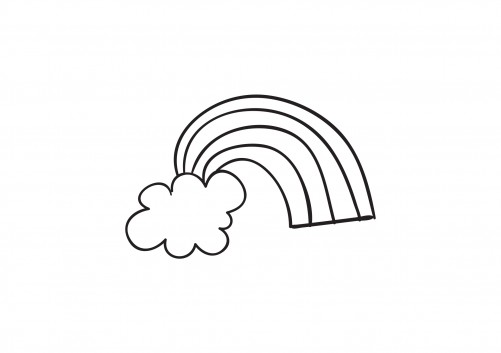 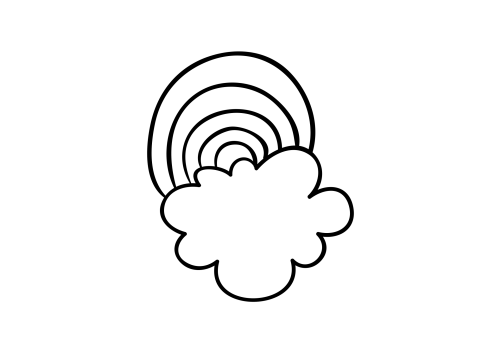 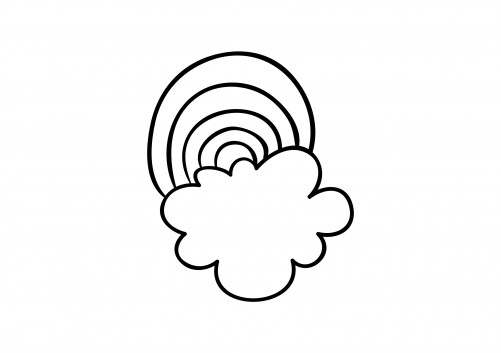 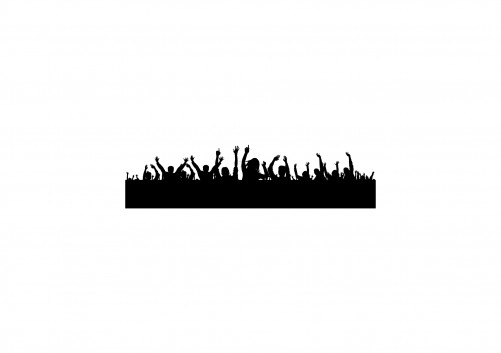 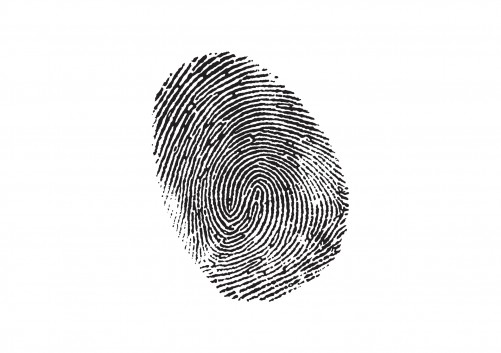 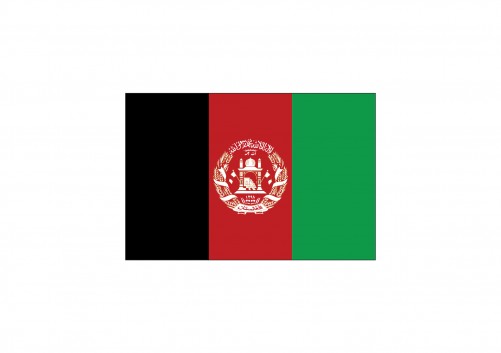 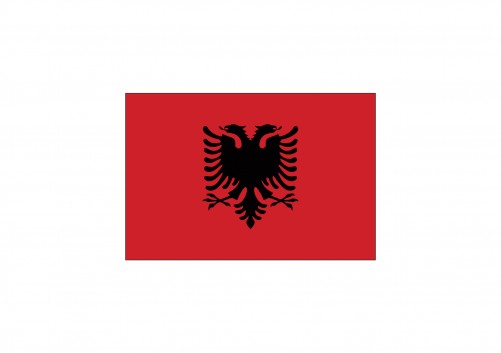 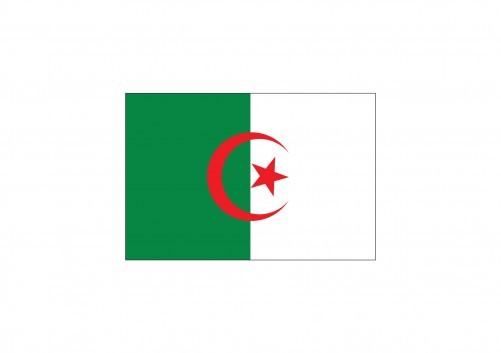 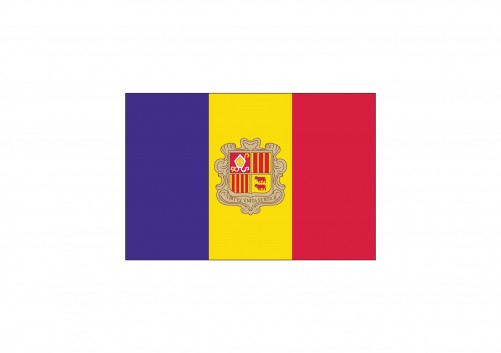