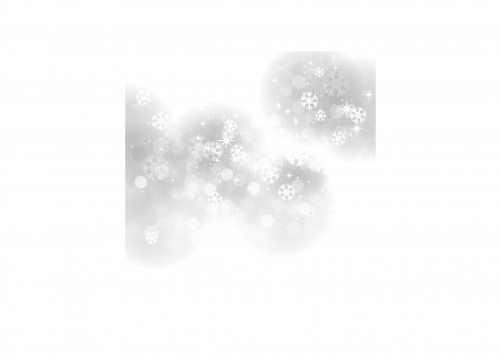 Snow comprises individual ice crystals that grow while suspended in the atmosphere—usually within clouds—and then fall, accumulating on the ground where they undergo further changes. It consists of frozen crystalline water throughout its life cycle, starting when, under suitable conditions, the ice crystals form in the atmosphere, increase to millimeter size, precipitate and accumulate on surfaces, then metamorphose in place, and ultimately melt, slide or sublimate away. Snowstorms organize and develop by feeding on sources of atmospheric moisture and cold air. Snowflakes nucleate around particles in the atmosphere by attracting supercooled water droplets, which freeze in hexagonal-shaped crystals. Snowflakes take on a variety of shapes, basic among these are platelets, needles, columns and rime. As snow accumulates into a snowpack, it may blow into drifts. Over time, accumulated snow metamorphoses, by sintering, sublimation and freeze-thaw. Where the climate is cold enough for year-to-year accumulation, a glacier may form. Otherwise, snow typically melts seasonally, causing runoff into streams and rivers and recharging groundwater. 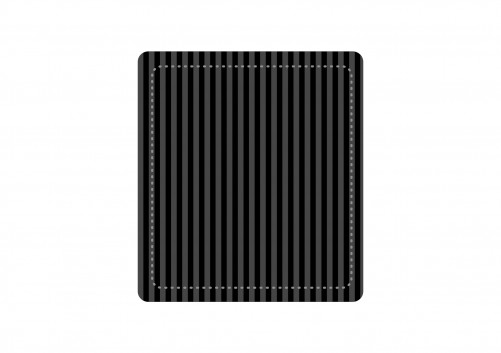 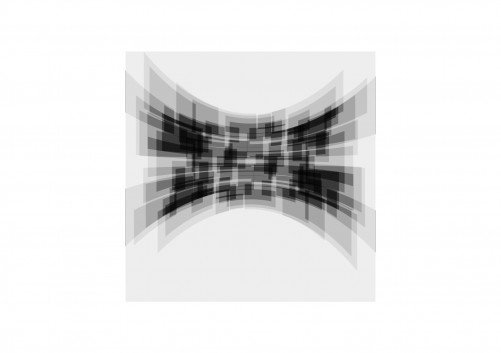 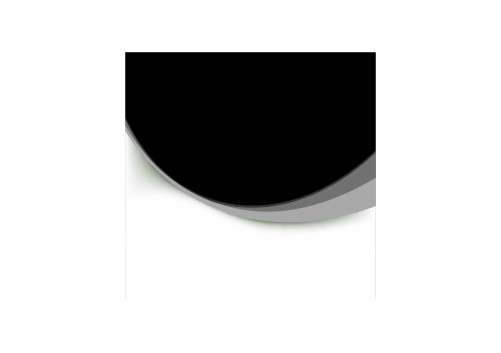 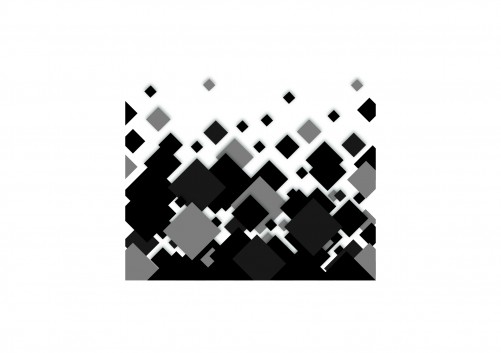 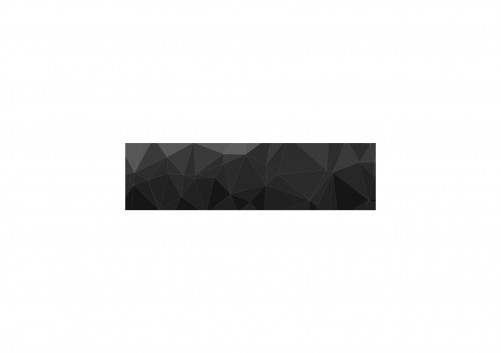 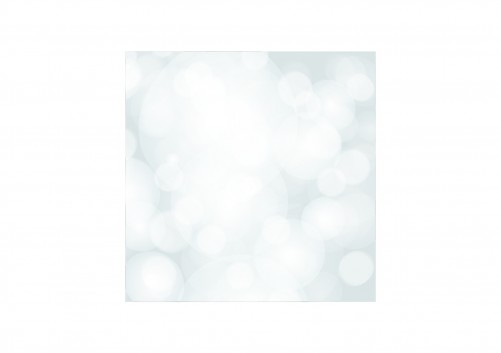 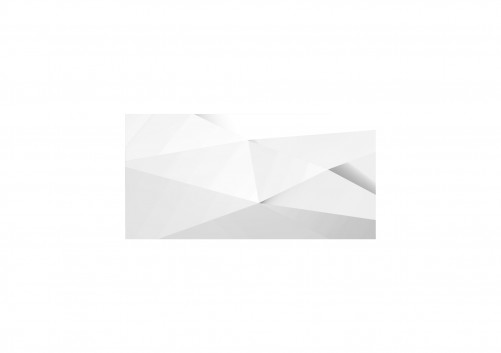 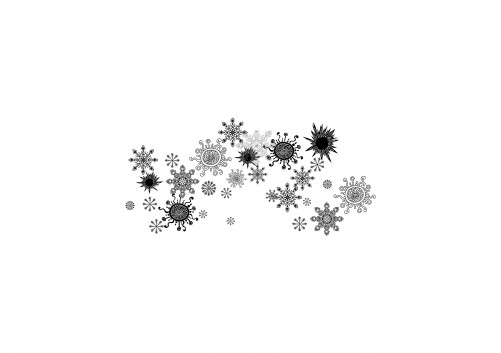 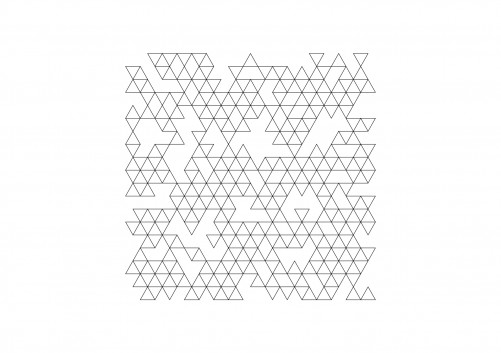 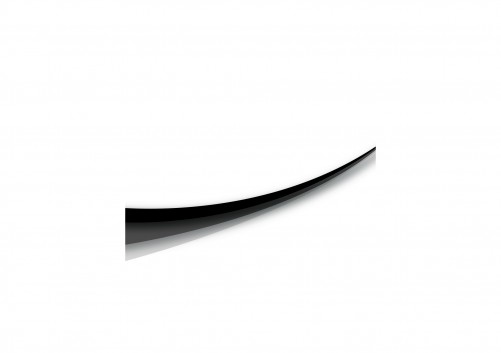